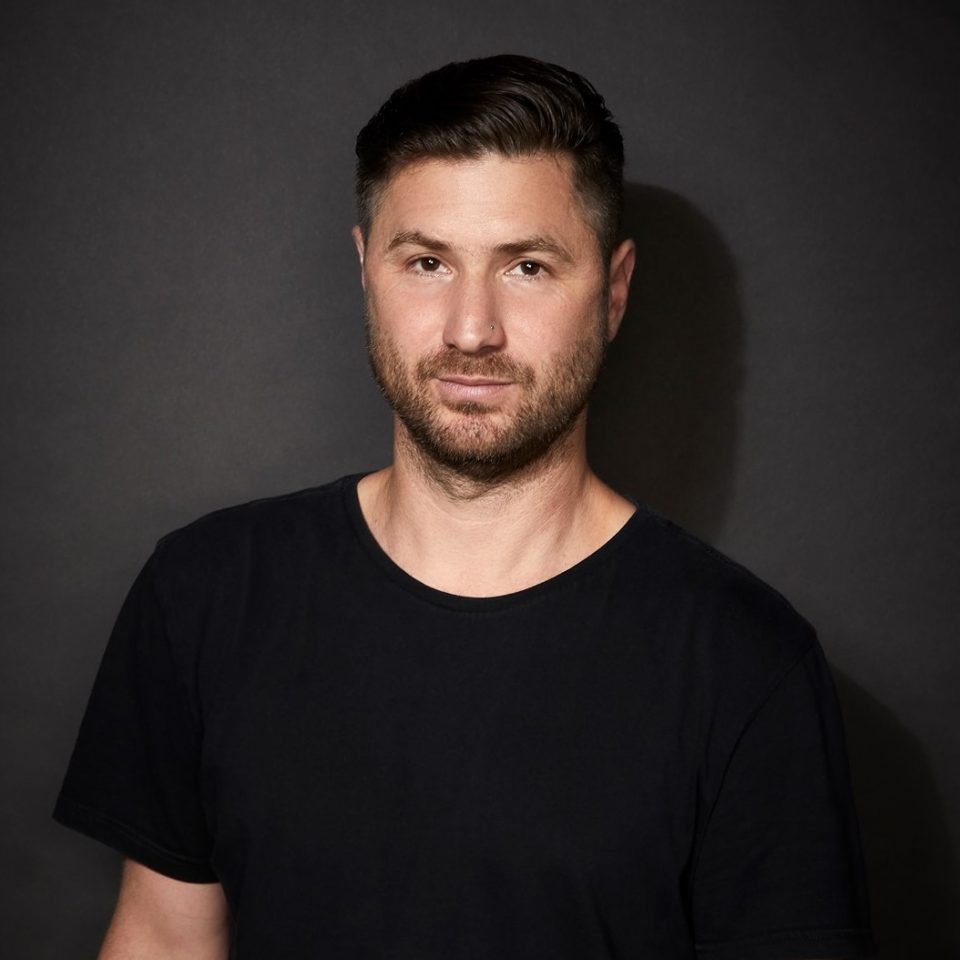 Despite countless accolades, awards, records, and firsts have been the hallmark of Kid Kenobi’s illustrious 20-year long DJing career (including being named Australia’s favourite DJ for a record number 3 years from 2003 – 2005, receiving an award for his first remix ever [of Green Velvet’s “La La Land’], an ARIA nomination for ‘The Bump’ with Hook N Sling, knocking up over 80 remixes for some of the world’s biggest names in dance, pop and rock, being the first DJ ever to have a CD series named after him by Ministry of Sound, to having an itinerary that reads like a Lonely Planet guidebook to the best nightclubs around the world), Kid Kenobi shows no sign of slowing down! Far from it! And with breakbeat making a resurgence both in the US and the UK, it seems he couldn’t rest on his laurels even if he wanted to! Outside of his own productions Kid Kenobi has also been hard at work with his own label Klub Kids which has been busy pioneering the sounds of bass, electro house, deep house, and trap (plus any genre of ‘forward thinking party music’ in between). The label has given rise to the likes of Spenda C, Paces, Phetsta, J-Trick, Conway (Motez & Rubberteeth), and more! Despite his talent as a DJ perhaps the Kids greatest triumph is his ability to keep on evolving and growing as an artist. Music trends come and go, clubbers retire, scenes change, and awards gather dust but Kid Kenobi, it seems, is here to stay.